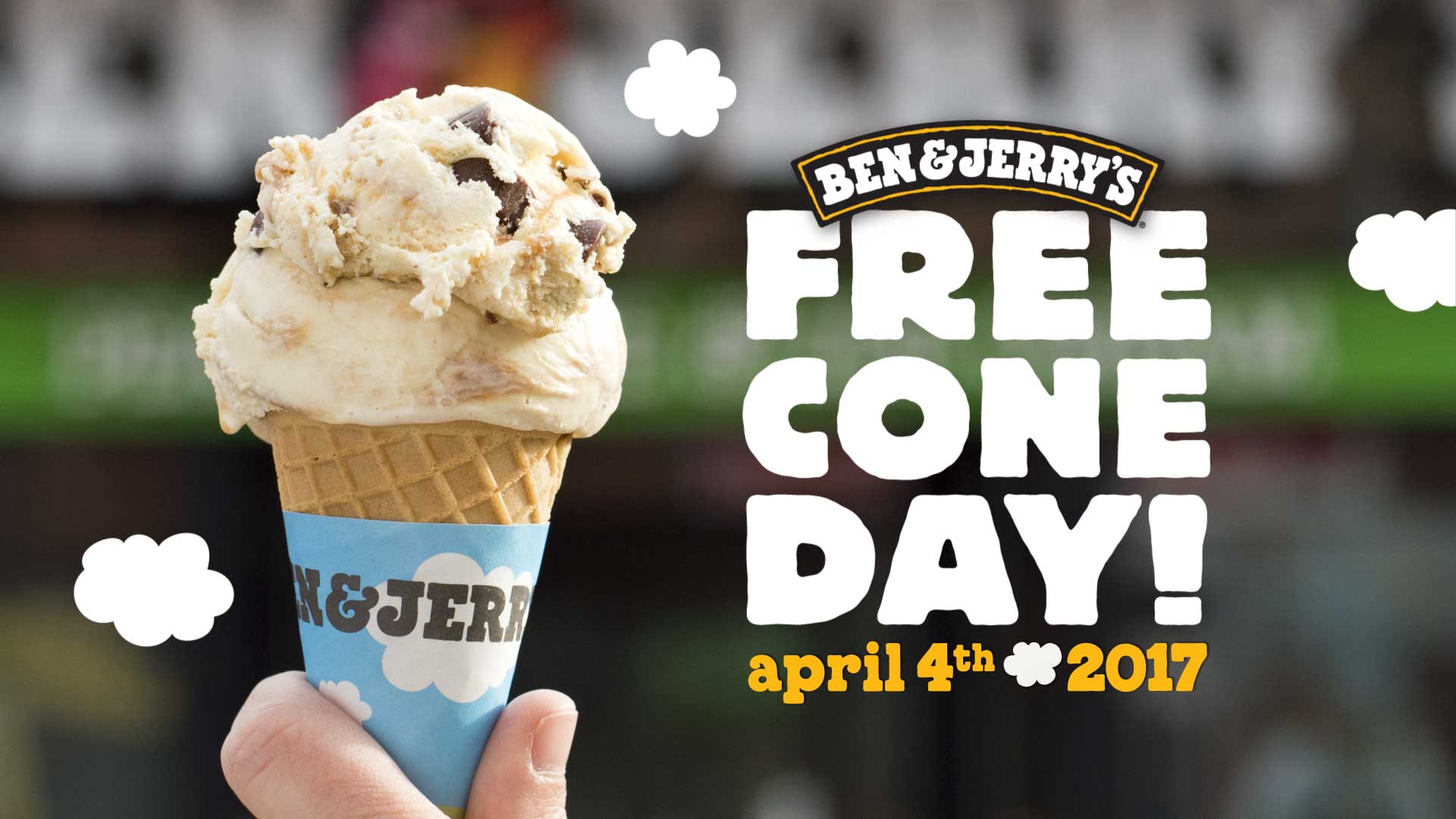 What goes better with 50-degree weather and monsoon rains than an ice cream cone, better yet one that you don’t have to pay for.

The Vermont-based chain has locations in downtown Albany and Saratoga, both of wich are participating in the promotion.

Just because it’s free doesn’t mean the ice cream scoops itself, so don’t forget to tip your scoopers.