A cycle by an opposing player and a crooked number on the scoreboard sunk the Glens Falls Dragons in their season finale on Monday night against the Amsterdam Mohawks by a score of 12-5.

Heading into the fifth inning with the score knotted up at three, the Mohawk offense shifted into high gear as they batted around and put five runs on the board. The scoring began with the fourth batter of the inning as catcher Dustin Skelton ripped an RBI single as Amsterdam took the lead for the second time of the night. The next batter, Toby Welk, hit a sacrifice fly to make it 5-3. Two batters later, it was Chris Hamilton coming up big as he blasted a ball into the bleachers in right-center field for a three-run home run to make it 8-3 in favor of Amsterdam. The Dragons were not able to claw their way back into the game after that frame.

“It’s what they do. (Amsterdam) had good at-bats, and when (starter Tyler Mattison) didn’t make pitches, they made him pay. That’s what good hitting teams do,” Dragons manager Cameron Curler said.

The Mohawks took their first lead of the night in the first inning off of a score by Jake Mueller and scored two more in the fourth courtesy of an RBI double from Chris Hamilton and an RBI single from Will Holland.

Hamilton had a career night on Monday as he hit for the fourth cycle in PGCBL history and second of the 2017 season. He doubled in the fourth inning, hit a home run in the fifth, singled in the seventh, and then capped it off with an RBI triple in the ninth. All in all, he finished 4-5 on the night with six RBIs and three runs scored, one of the top individual performances of the season.

The Dragons scored three runs in the fourth inning from an RBI single from Dalton Ney, a sacrifice fly from Nick Jacques and an RBI single off the bat of Owen Wosleger. They scored two more runs until the end of the game, but it wasn’t enough to beat the team that finished with the best record in the PGCBL.
The Dragons finish the 2017 season with a record of 17-33, failing to make the playoffs for the fifth straight season.

“Hopefully everyone can take a lot from the season, especially the guys that are still here. They got 50 games of experience, a lot of guys got a lot of at-bats, and for me as a coach, first season with the team, first season in the league, I have a lot of growing to do myself, and I’ll be better next time with whatever next time is,” Curler said.

The Amsterdam Mohawks finish their season with a league-best 36-12 record and have clinched home-field advantage throughout the playoffs. Their first playoff game will be in the divisional semifinals as they take on fourth-seeded Saugerties in a one-game, winner-take-all matchup on Tuesday night. The game will be played at Shuttleworth Park in Amsterdam but the start time is still TBD.

Teen busted for DWI in Nassau 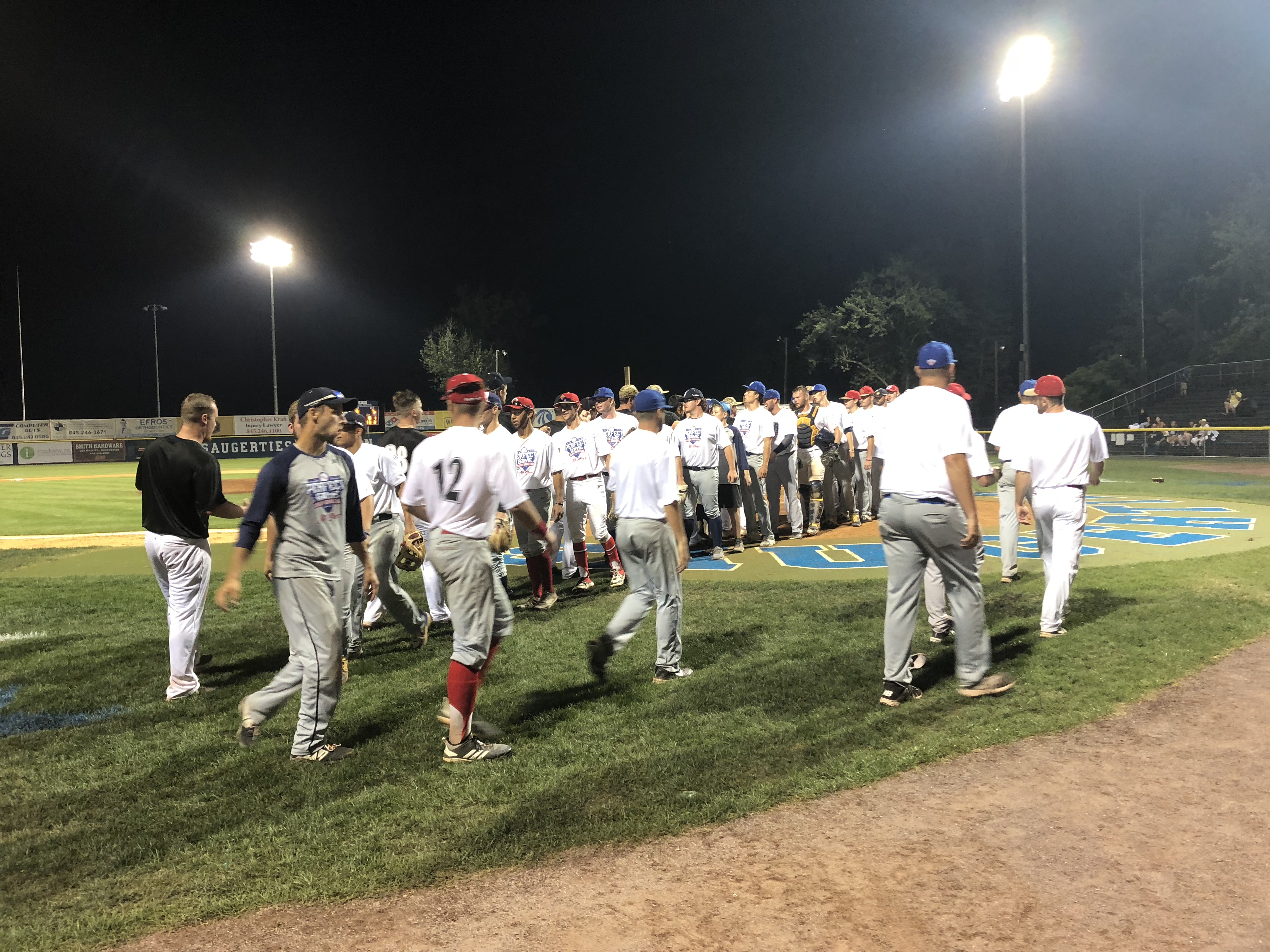 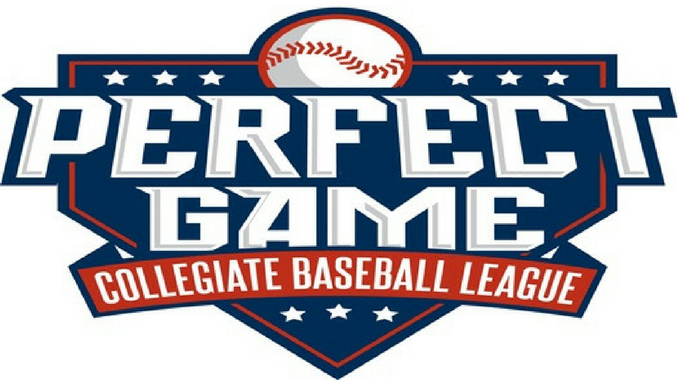 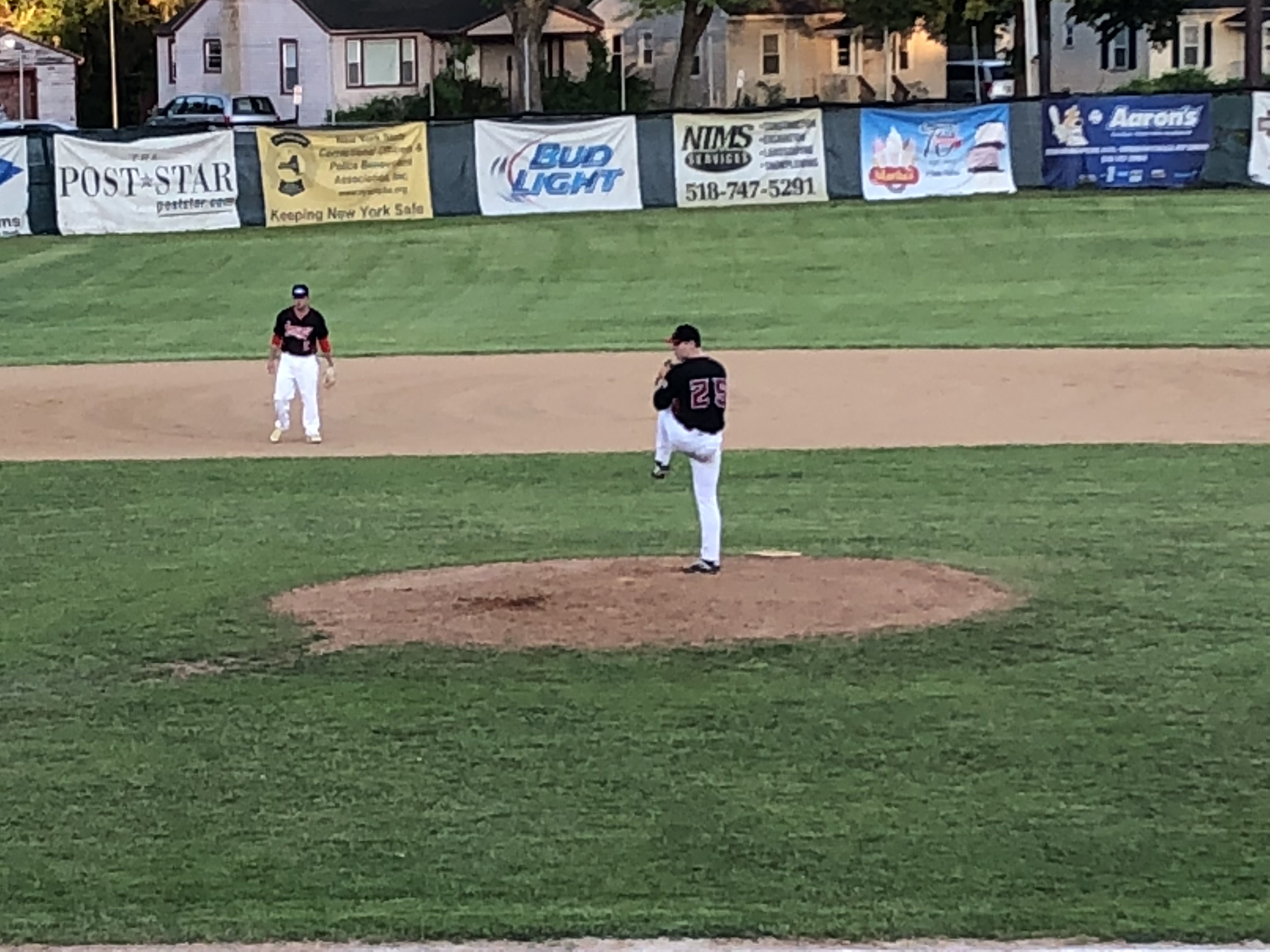